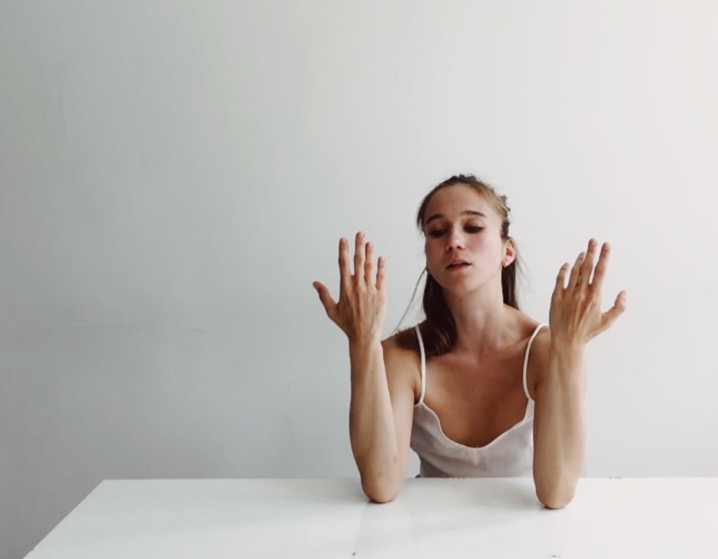 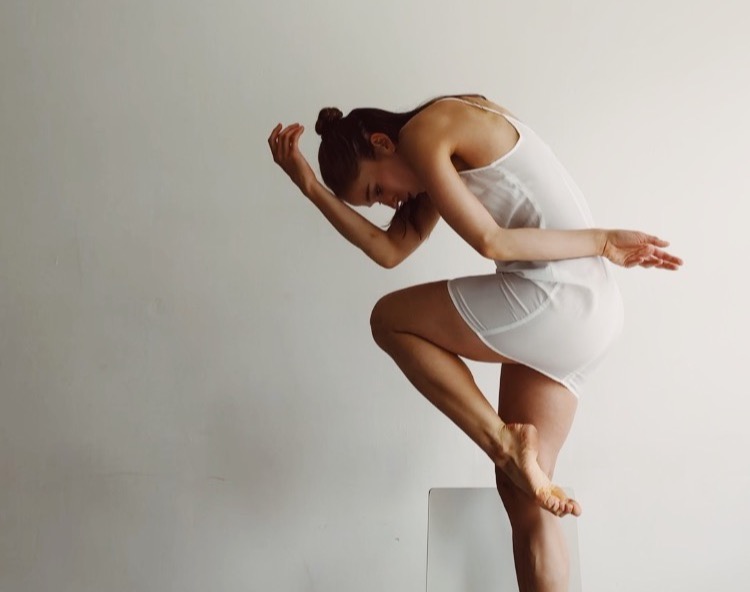 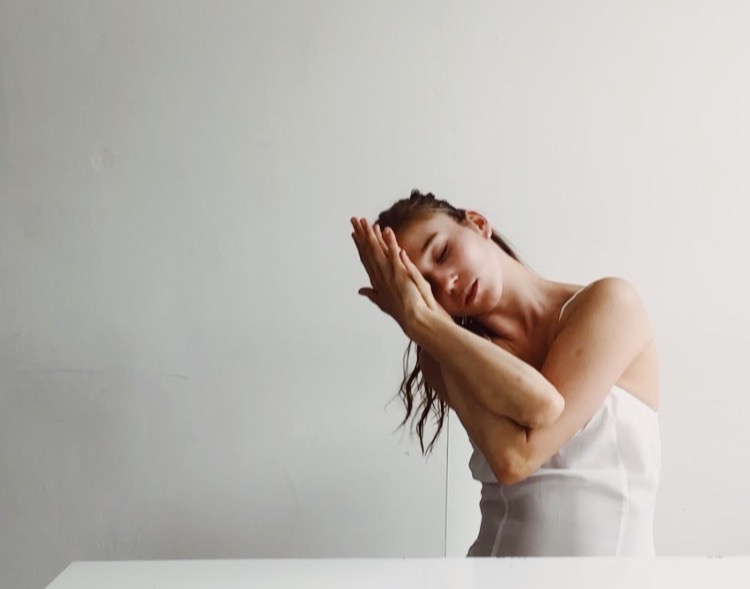 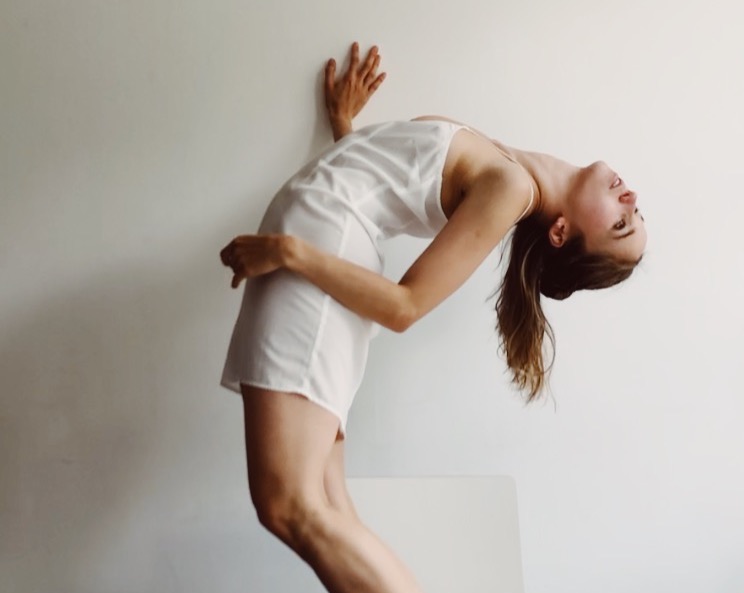 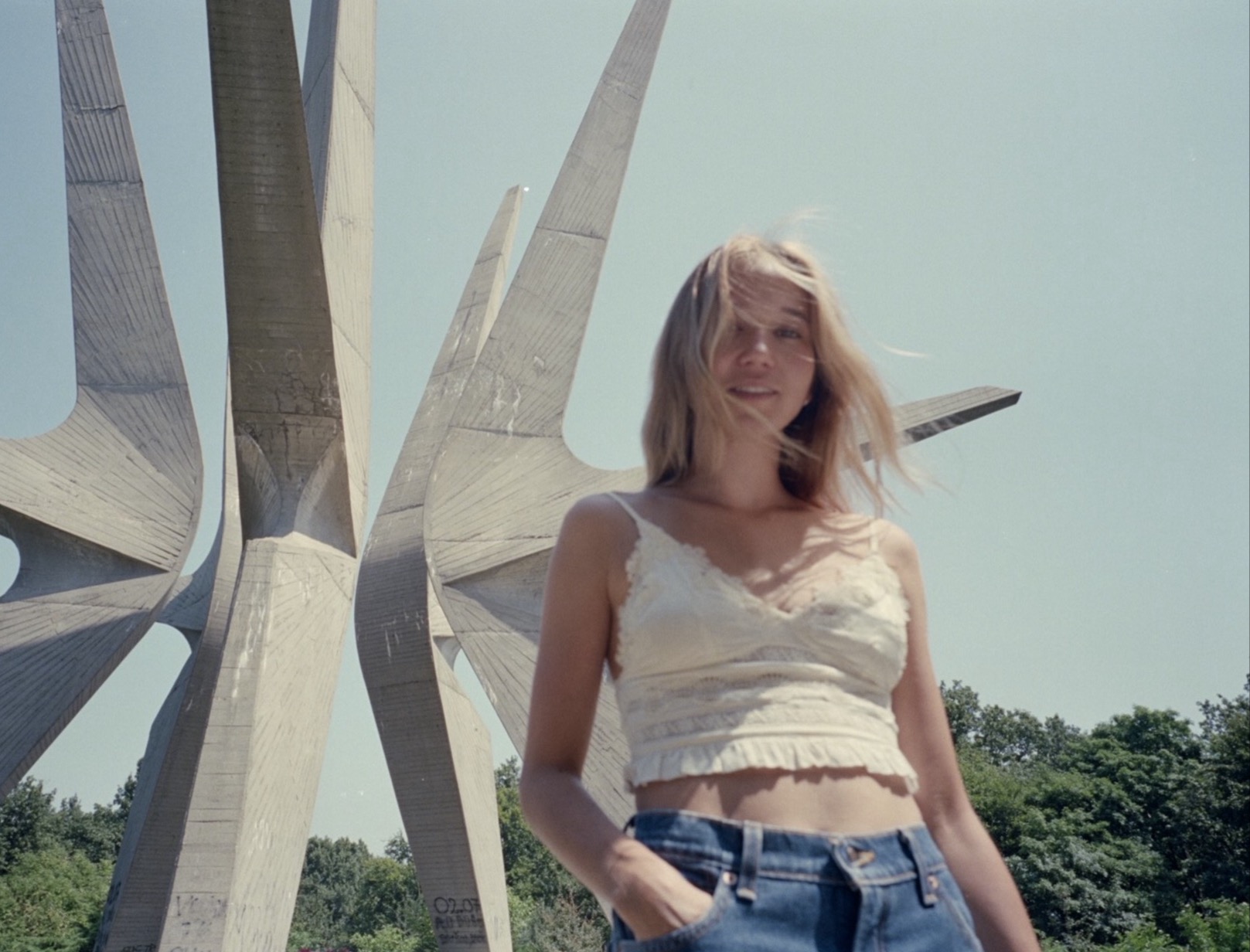 Polina is a dancer, photographer, and burgeoning film and movement director, currently based in Amsterdam, Netherlands.

Born in Russia, she began her career with a study in Folk Dance and Dance Pedagogy at the Moscow College of the Arts. She continued her education in Contemporary Dance at Codarts Rotterdam.  She performed dance pieces by choreographers such as Nacho Duato, Lucinda Childs, Emio Greco, Andonis Foniadakis, Tom Weksler and Stephen Shropshire (Talent on the Move, Holland Dance Festival).

During her final year at Codarts she did her internship with LeineRoebana Dance Company and worked as a freelanced dancer with Emma Evelein for various projects.

She is currently an artist-in- residence at WOW Amsterdam. She continues to immerse herself in her own film and photographic works as well as interdisciplinary collaborations with other artists. 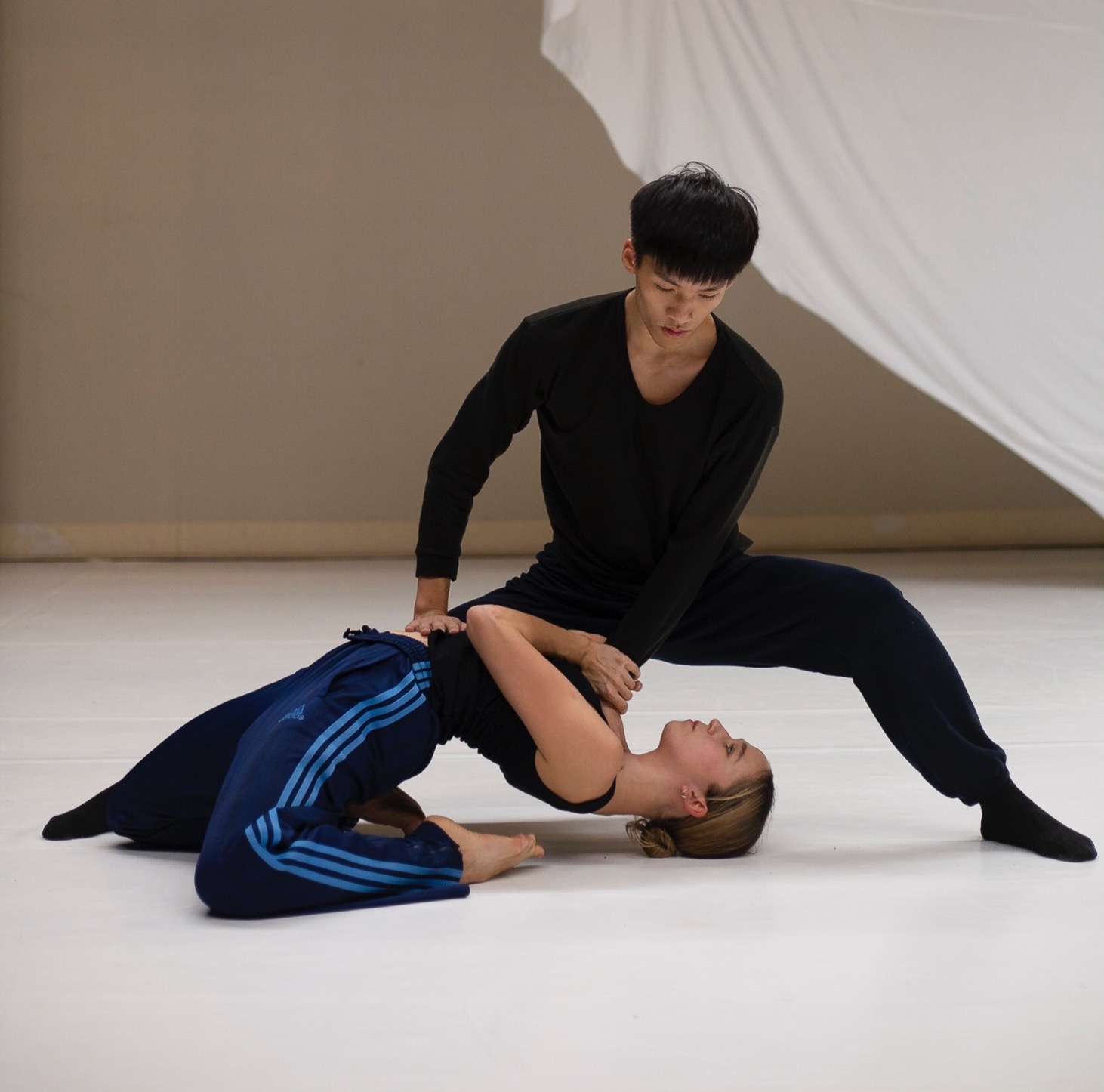 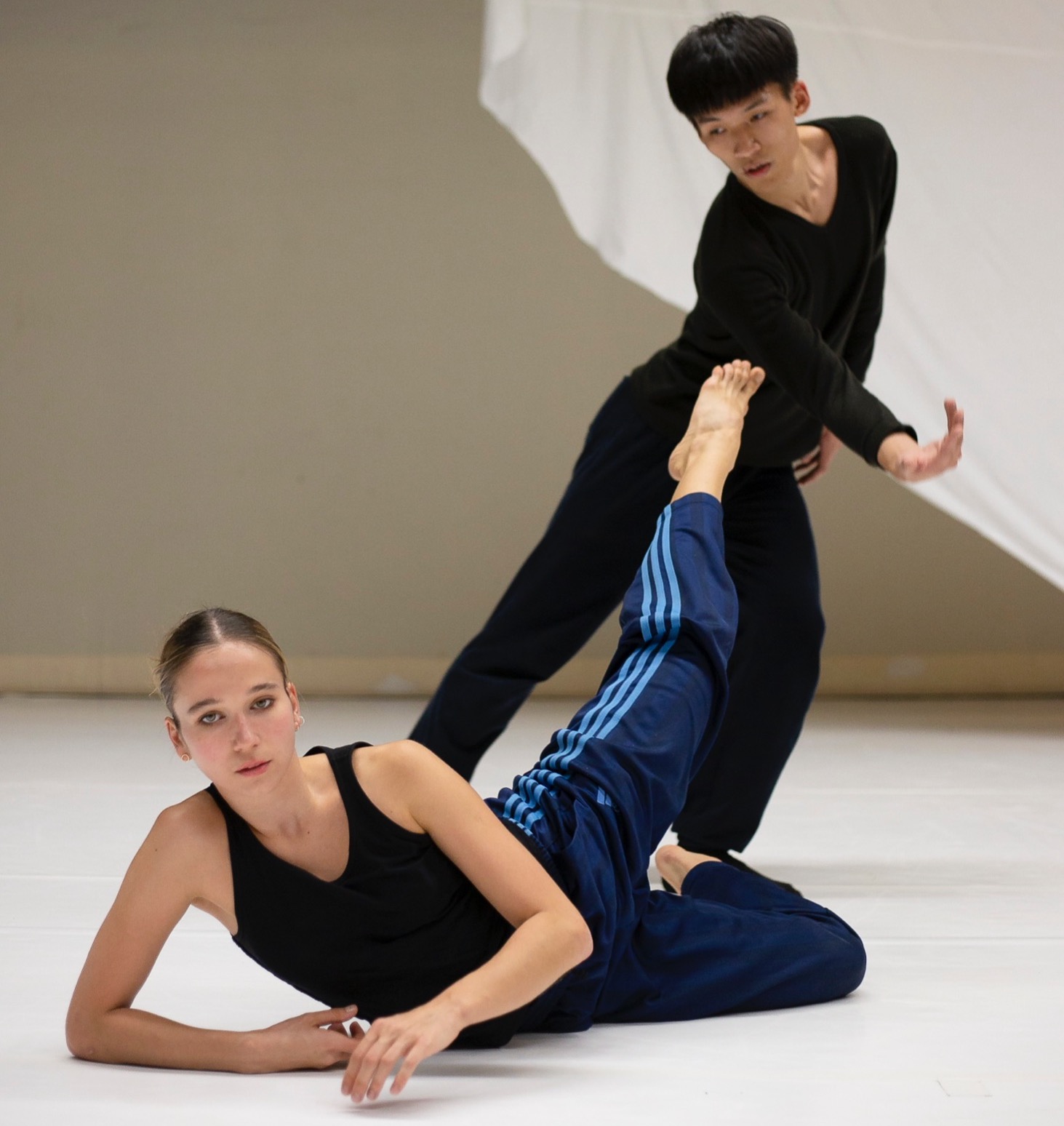 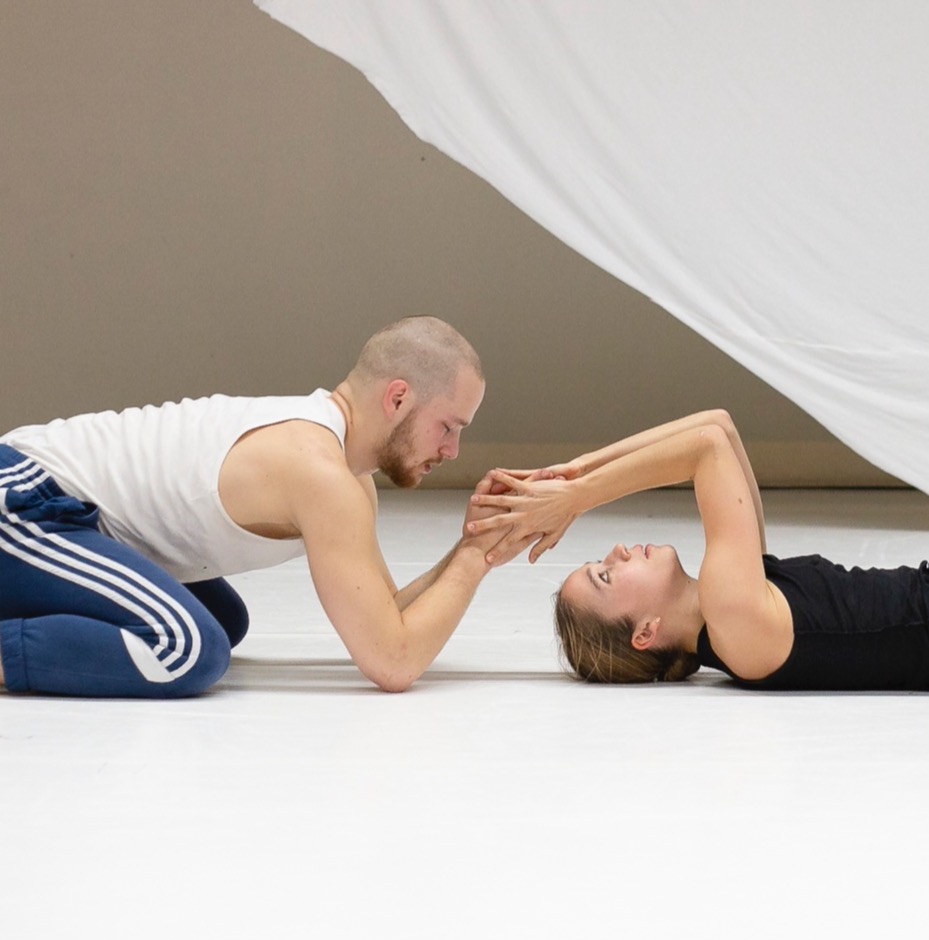 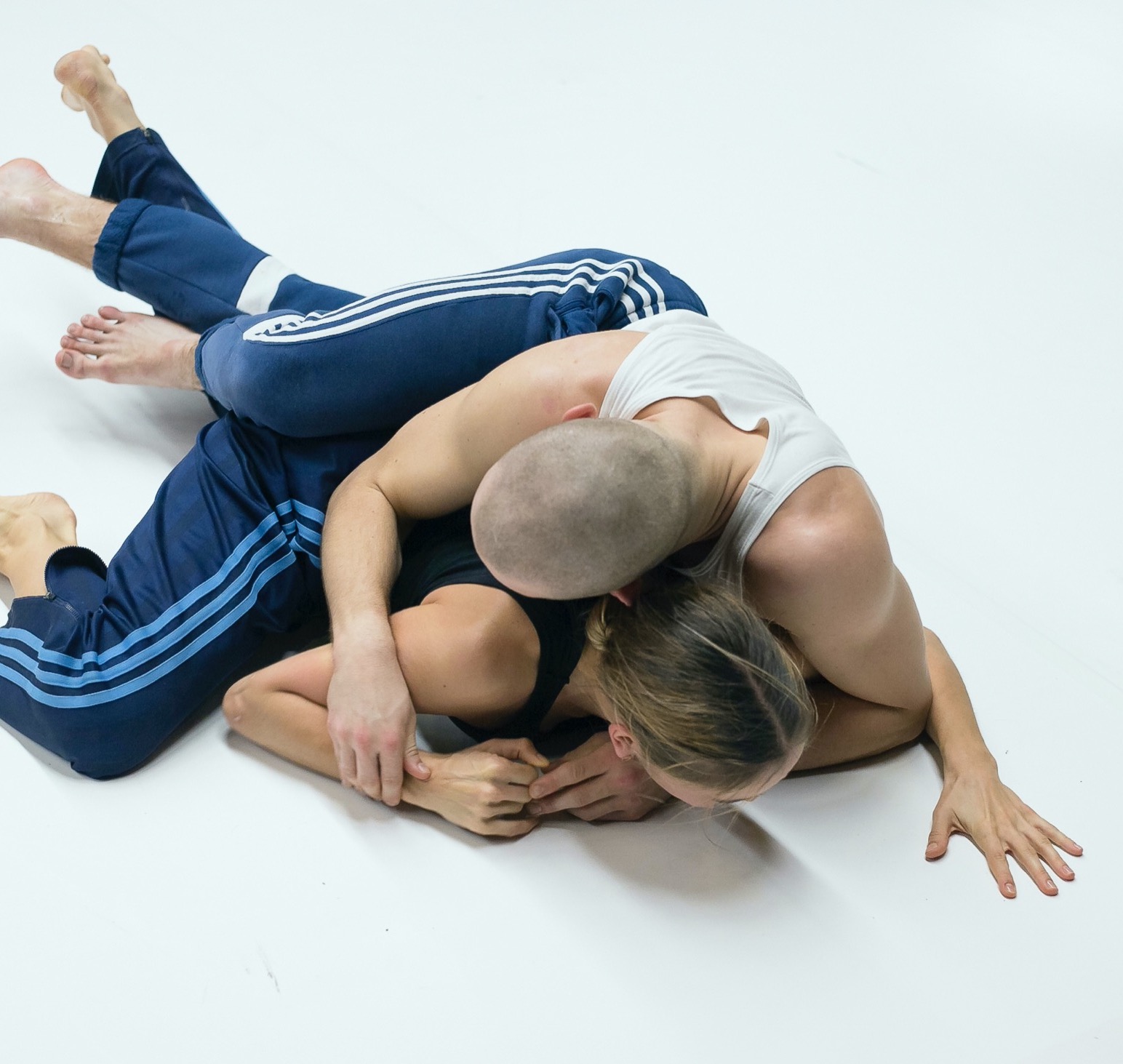 Please feel free to reach out to me if you have any questions, want to collaborate or hire me for a project!